Parties may be grouped together with communal seating” 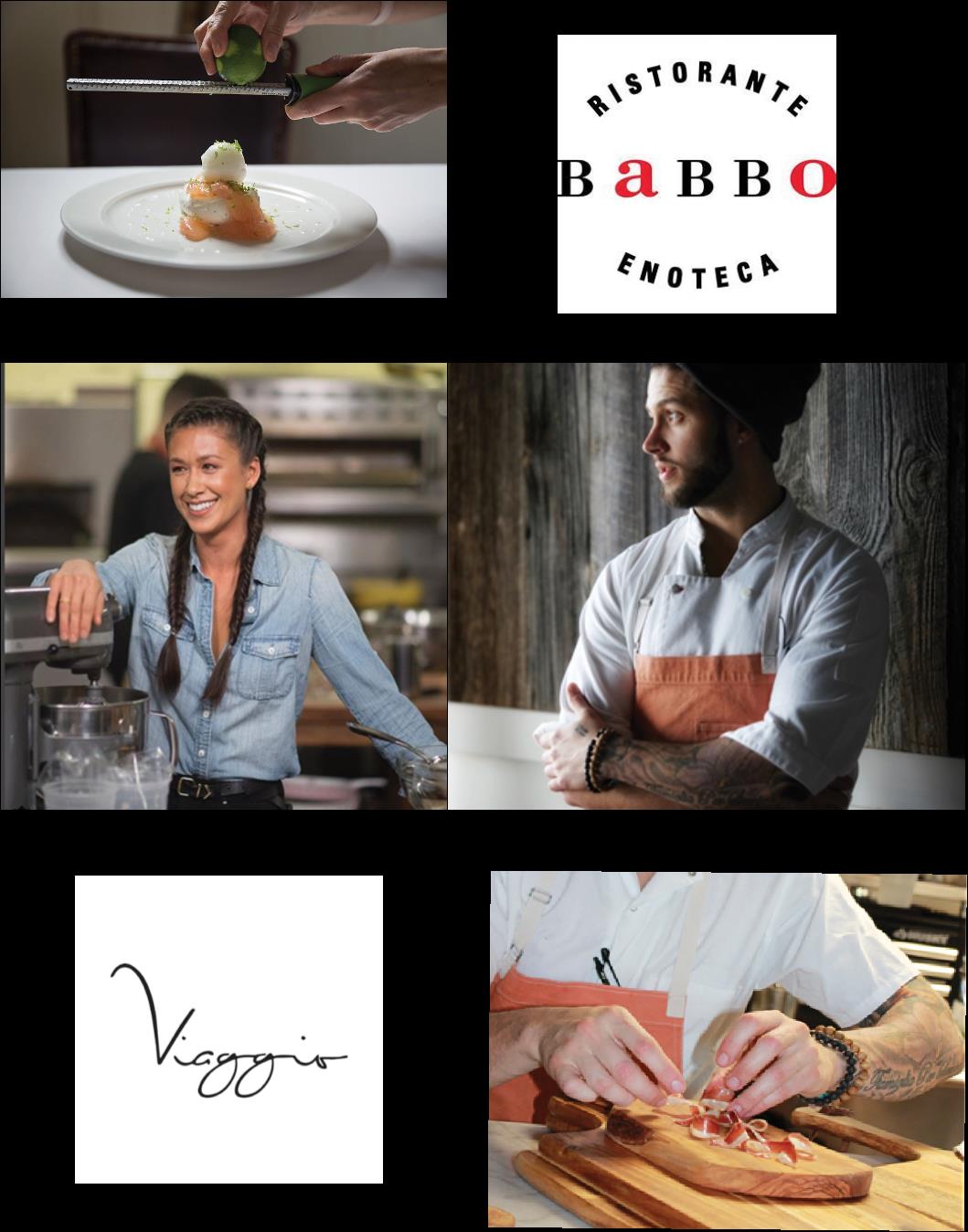 “A New Hampshire native, Rebecca DeAngelis started her pastry training at the age of 15 at Jacques Fine European Pastries in Suncook, NH. Soon after high school, DeAngelis entered the prestigious Société Culinaire Philanthropique’s 137th Salon Commanderie des Cordons Bleus de France competition and became the youngest ever awarded 1st Prize for Pastry. That accomplishment awarded her a full scholarship to the The French Culinary Institute in New York City where DeAngelis honed her skills in classic French pastry techniques. DeAngelis’s skill and determination won the attention of Gina DePalma at Babbo Ristorante e Enoteca. DeAngelis trained under DePalma for five years before taking the helm of the Babbo pastry kitchen. When DePalma left Babbo in 2013, DeAngelis assumed the role of Executive Pastry Chef. She now leads one of the most respected and decorated pastry departments nation-wide.” 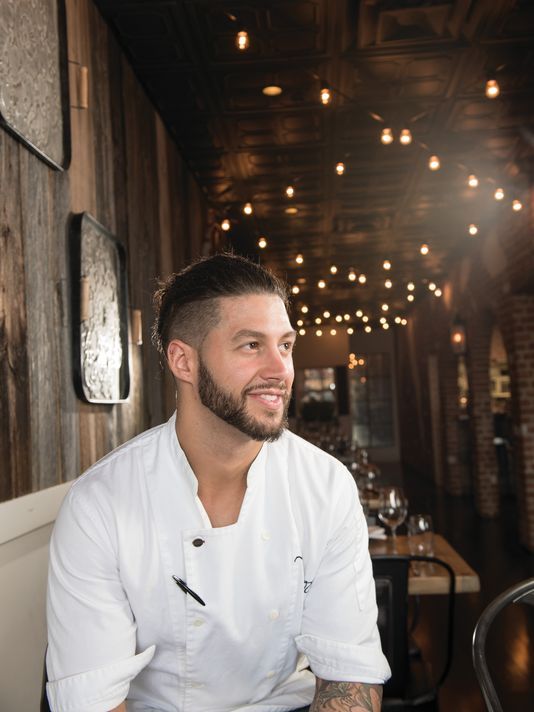 “Robbie Felice’s journey started in high school when he got accepted into the Culinary Institute of America in Hyde Park, New York. When it came time for Felice to externship, he worked with B&B Hospitality Group at his flagship restaurant, Babbo, in New York City. After graduating CIA, Felice worked at the Highlawn Pavilion and The Manor in New Jersey. Felice decided to relocate to several different places around the world. He began his journey in Colorado. After almost a year he rejoined the Batali Bastianich Group at B&B Ristorante in Las Vegas working under Chef Matthew Harbin and culinary director Jason Neve.. This is where Felice was promoted to sous chef while running the salume program. He left the states and moved on to Europe. He arrived in Holland and staged with Sergio Herman at his one Michelin star restaurant Pure C. He was then given the opportunity to work directly under Herman and Chef Nick Bril at The Jane in Belgium. Felice then went on to spend time at the De Kromme Watergang, a two Michelin star restaurant located in the Netherlands. Felice landed back in New York City, joining the two Michelin star restaurant, The Modern. Following his time at The Modern, Felice decided to work with a long time culinary mentor of his, Chef Ryan DePersio at Fascino in Montclair, New Jersey. During this period, Felice and his father decided to open their own restaurant together, which is when Viaggio Ristorante was born. Accolades include “The Record’s” Elisa Ung “This 3½-star rating is the highest for a restaurant in Passaic County in the nine years I’ve been The Record’s reviewer” and 17 people to watch in New Jersey in 2017. New Jersey Monthly: Talent on the Rise, as well as Best New Restaurants 2017. Felice was also invited to the James Beard House for a “wild about game” dinner in 2017. Felice incorporates everything he has learned along his journey into traditional Italian food with its own
concept.” 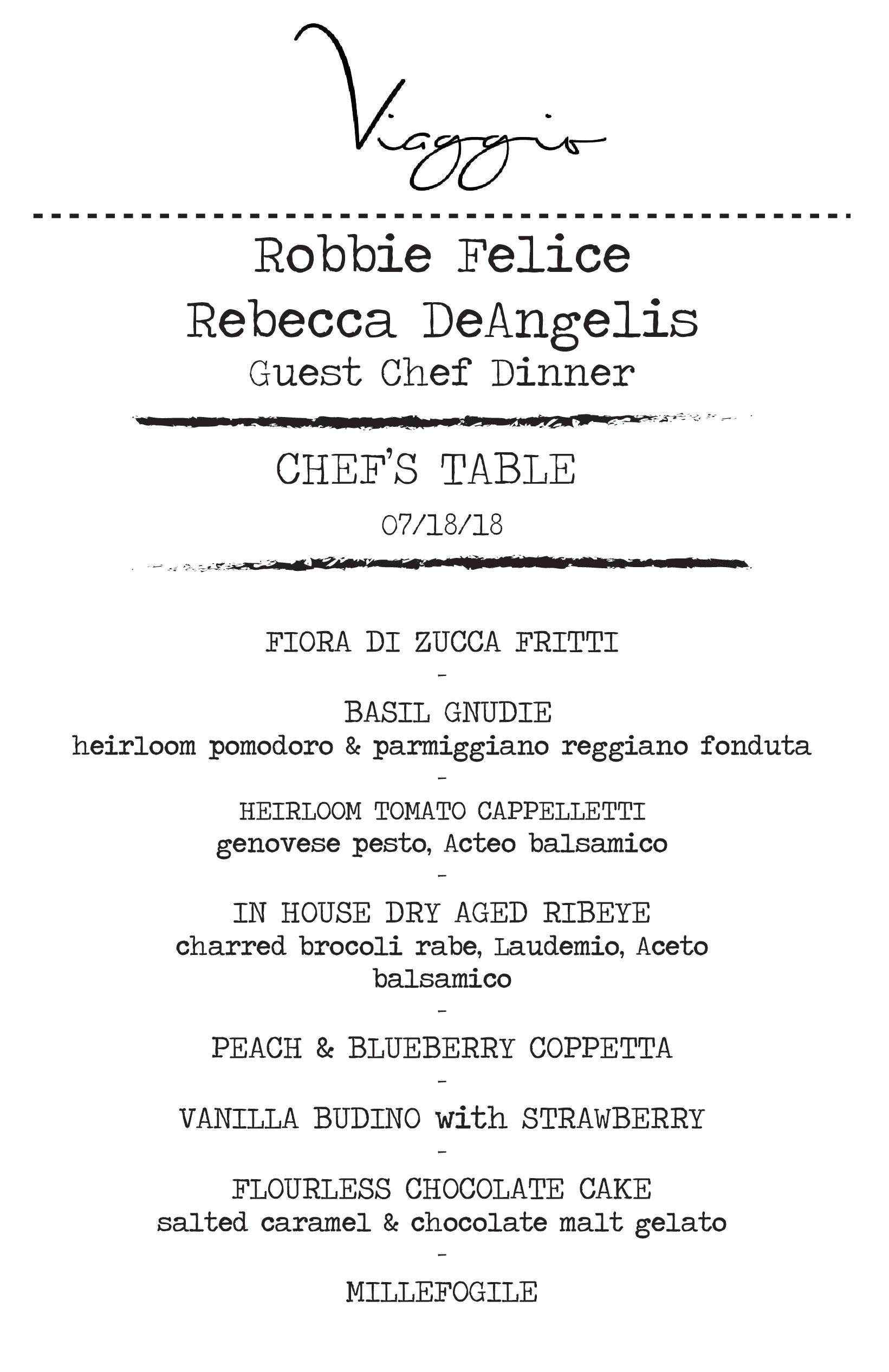 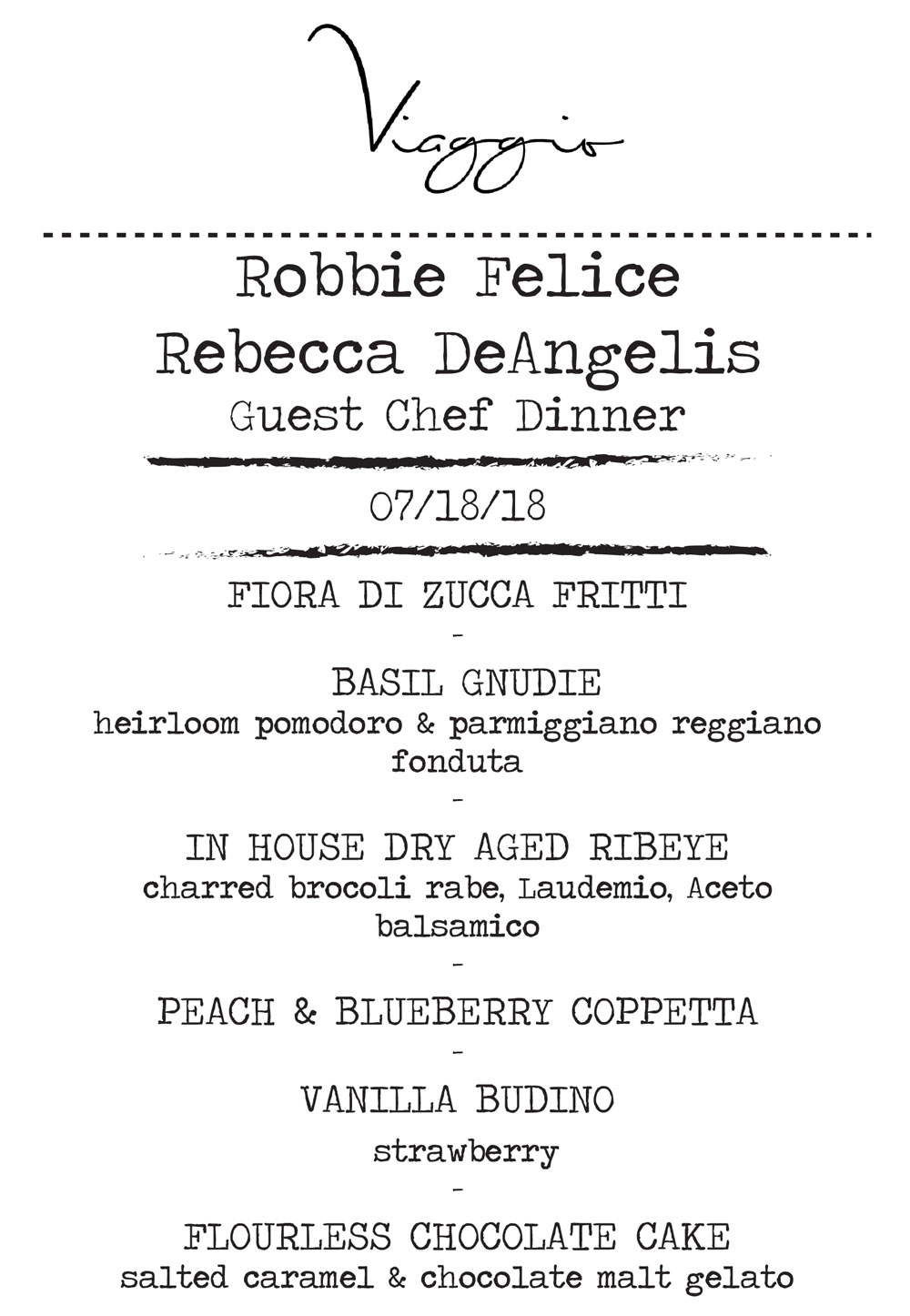